Home Back To The MMSL Blog THE FORUM BASICS AtholKay.com 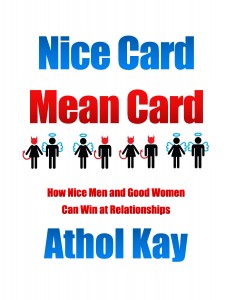 You have found an archive of the MMSL Forum, which shut down on December 27, 2016. You can continue these discussions on this forum

To homeschool or not